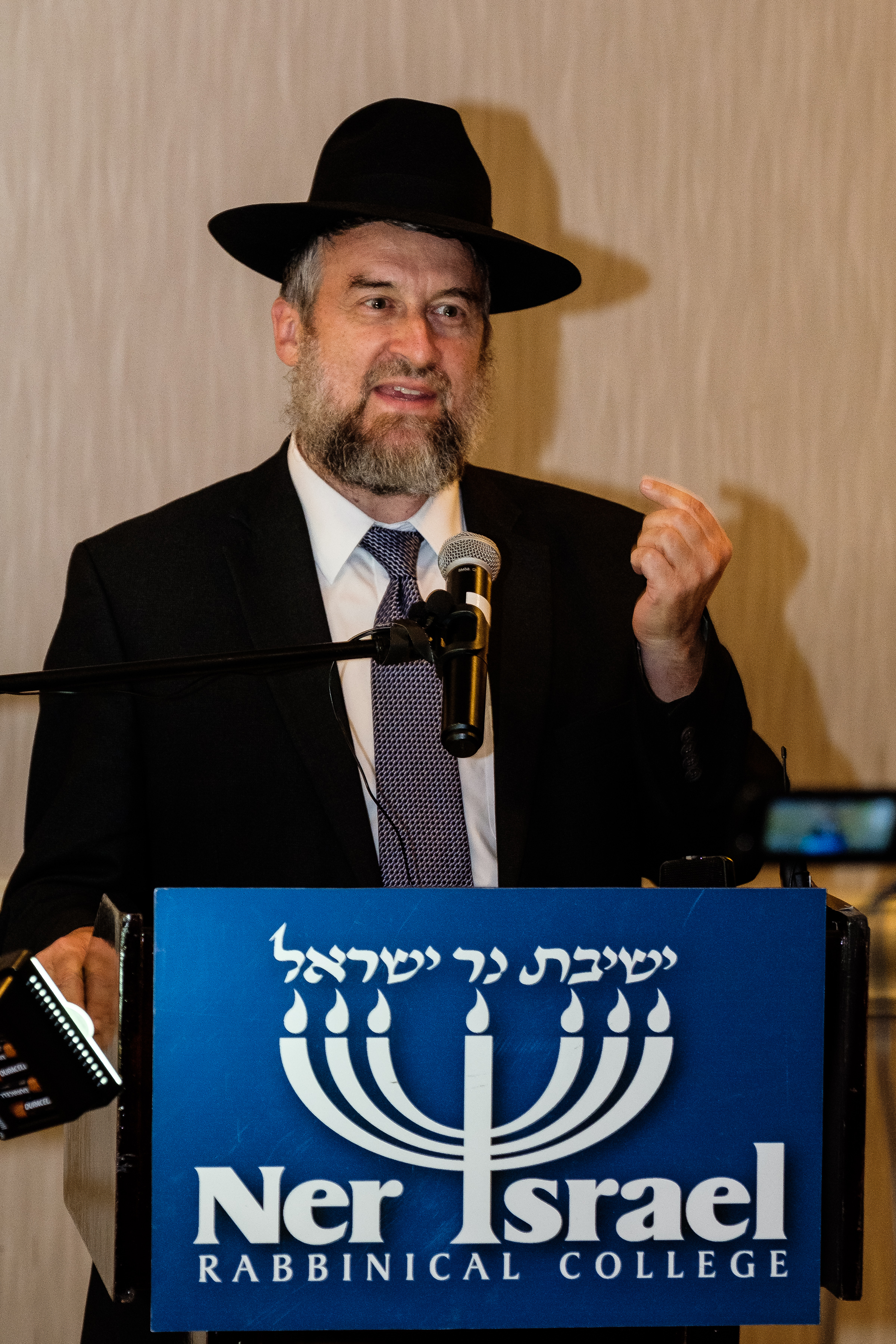 The Yeshiva held a Yahrtzeit event at the DoubleTree by Hilton, Pikesville to mark the 20th Yahrzteit of the Rosh Hayeshiva, Moreinu vRabbeinu Harav Shmuel Yaakov Weinberg zt”l. The event was standing room only with over two hundred participants, men and women, who came to remember the impact that the Rosh Hayeshiva zt”l has had on their lives. The Rosh Hayeshiva, Harav Aharon Feldman shlit”a, the Mashgiach, Harav Beryl Weisbord, Rabbi Aaron Twersky and Rabbi Menachem Deutsch all shared Divrei Zicharon.

On Shabbos, the day that the actual Yahrzteit fell out this year, the Yeshiva had a Siyum and Divrei Zicharon at Shalosh Seudos. 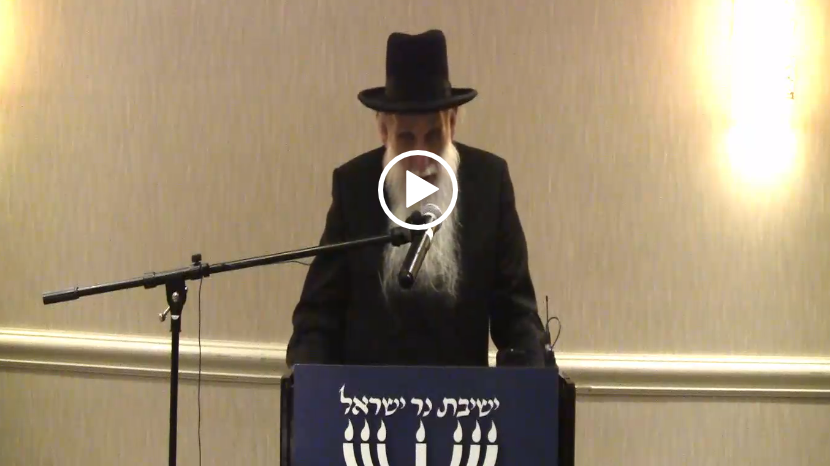 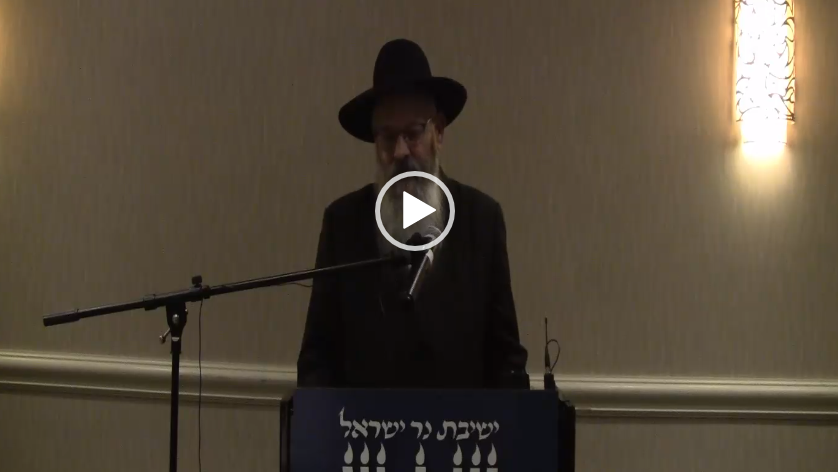 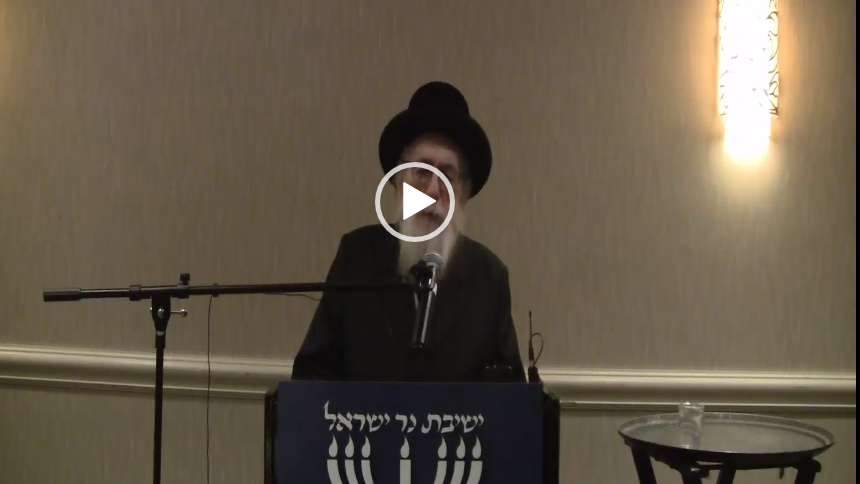 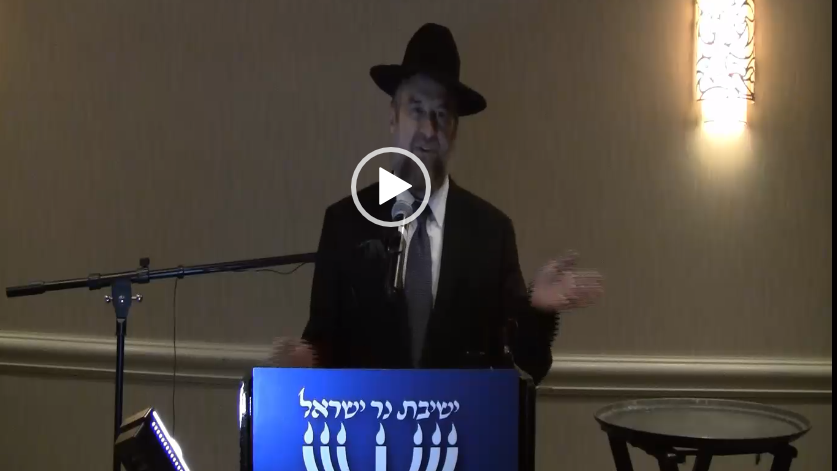 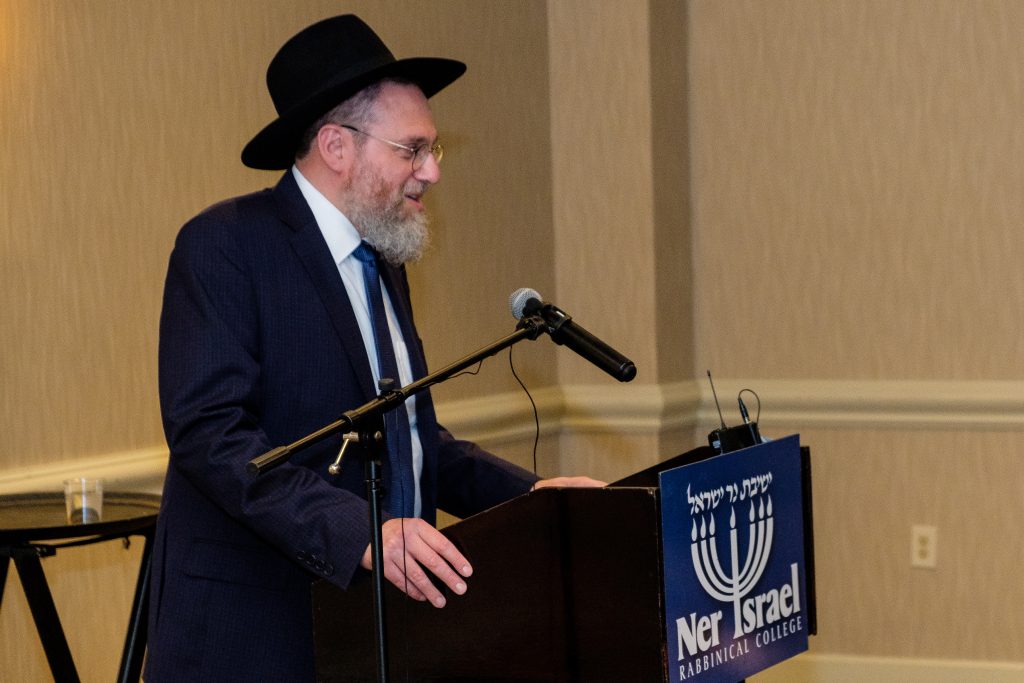 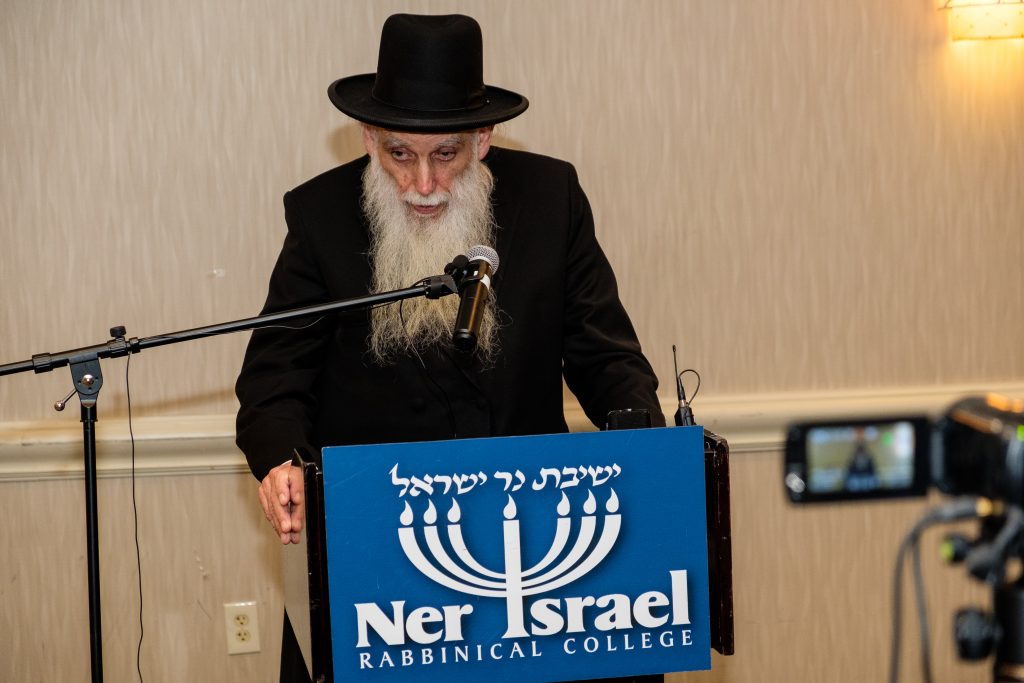 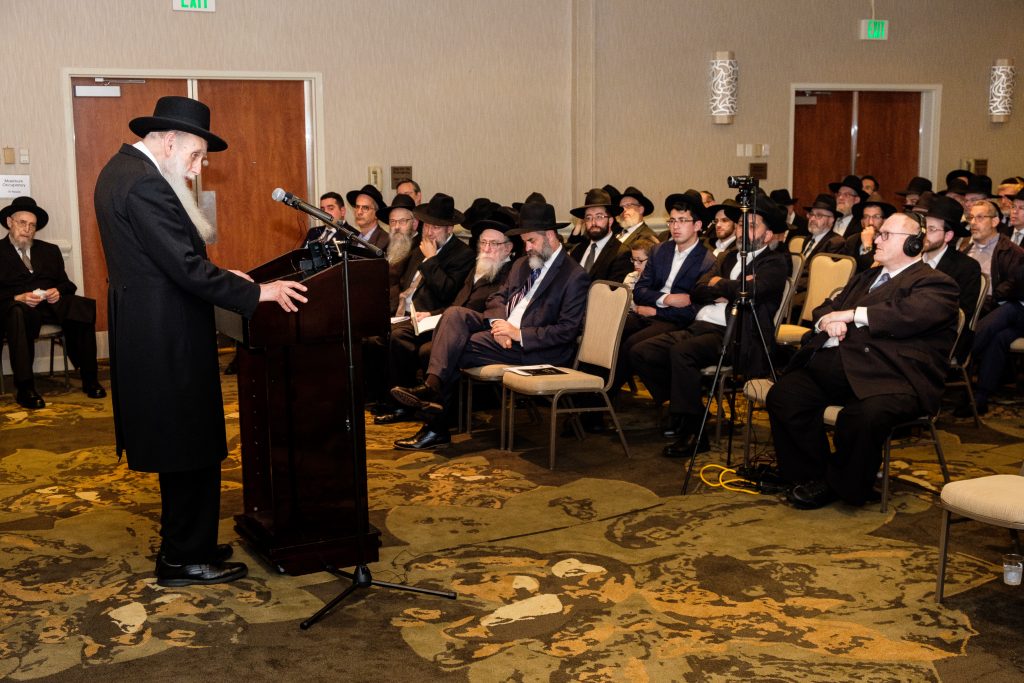 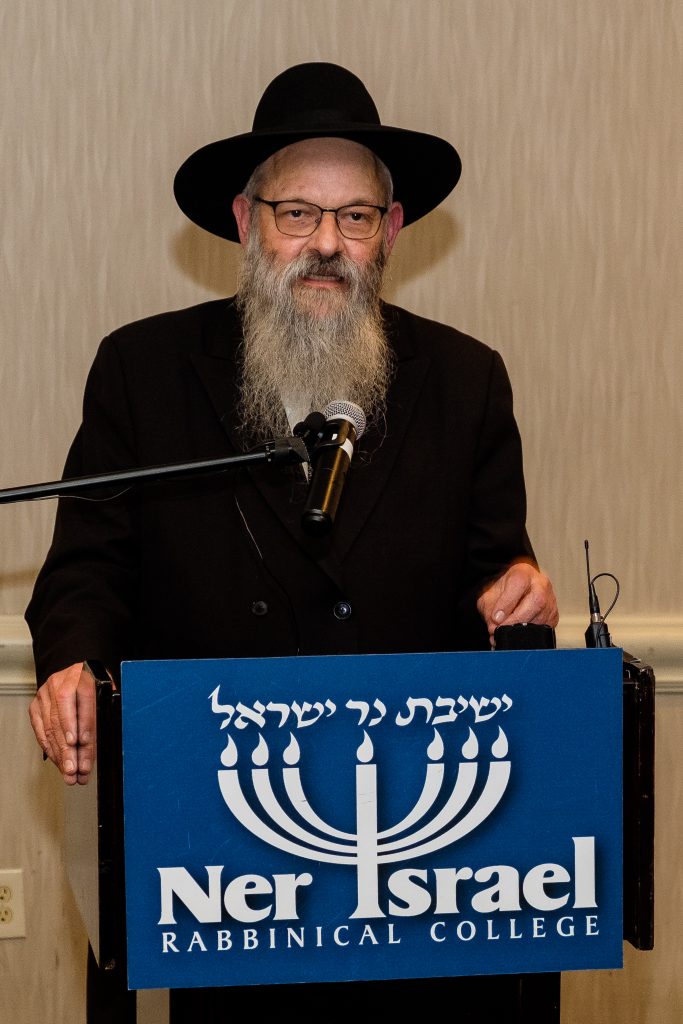 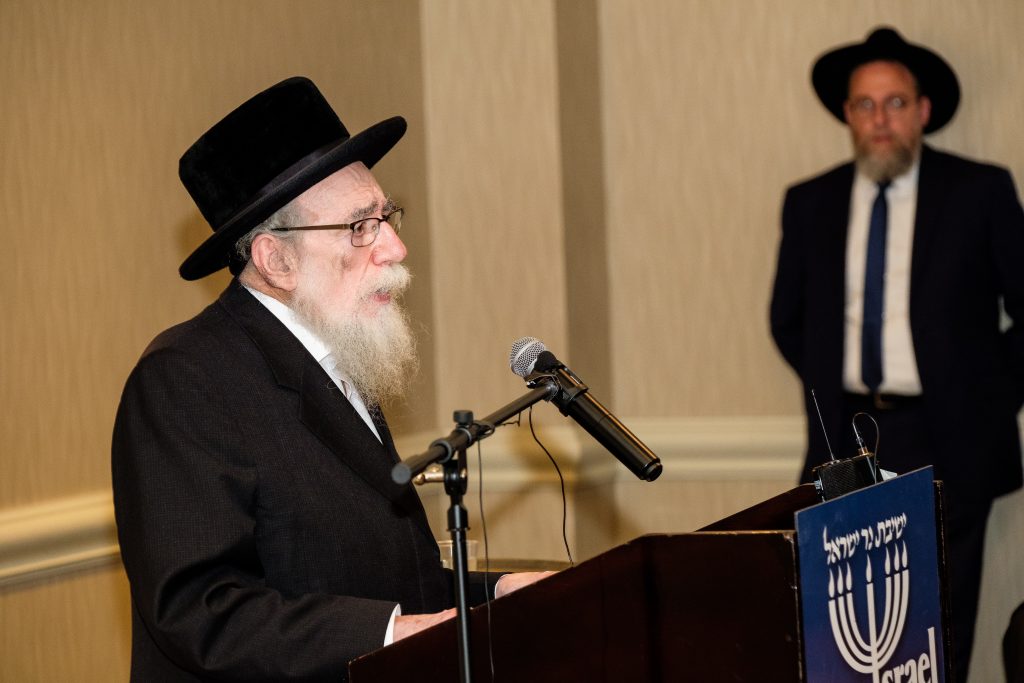 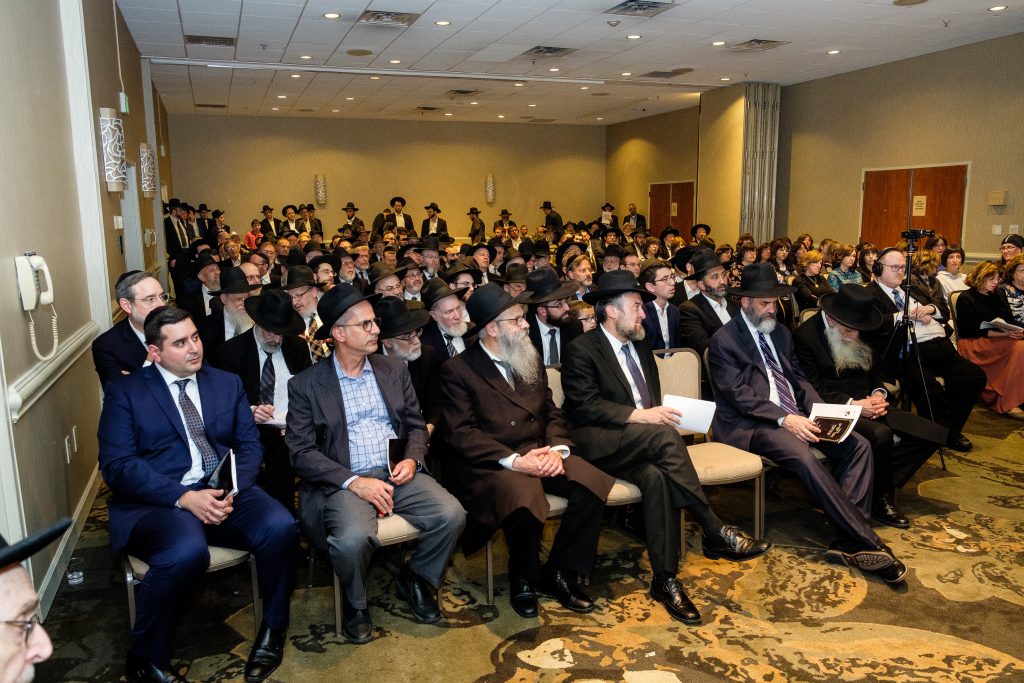 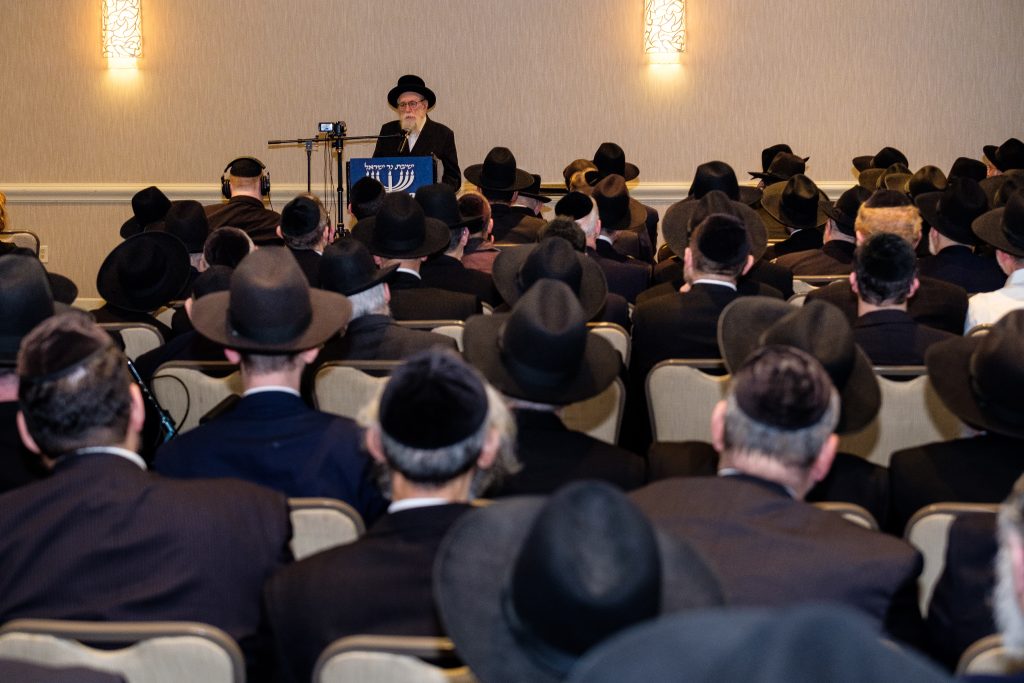 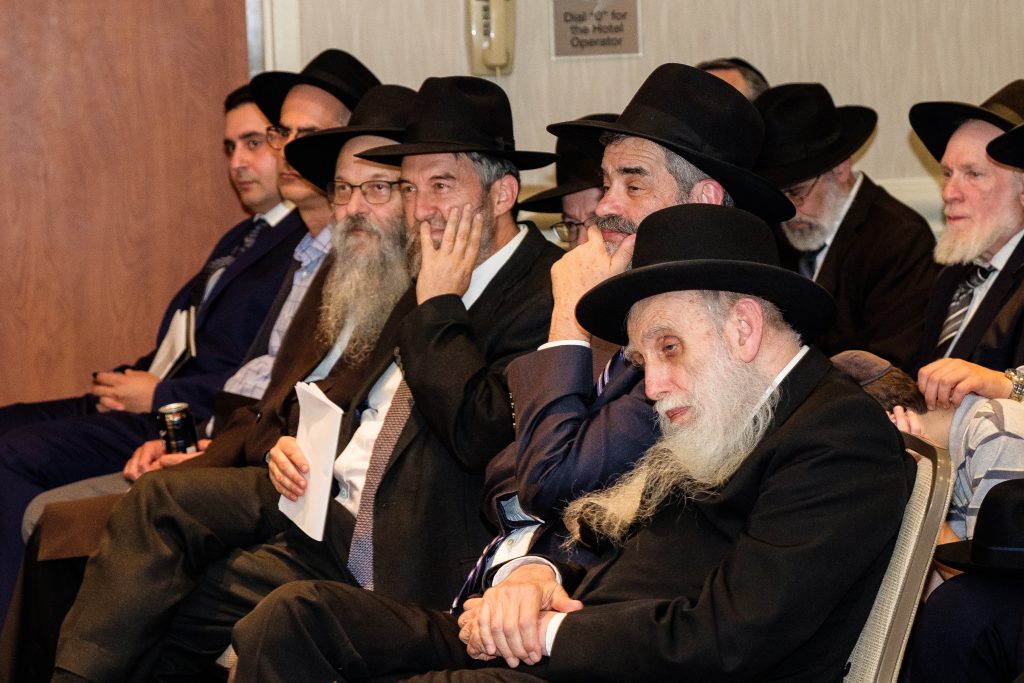 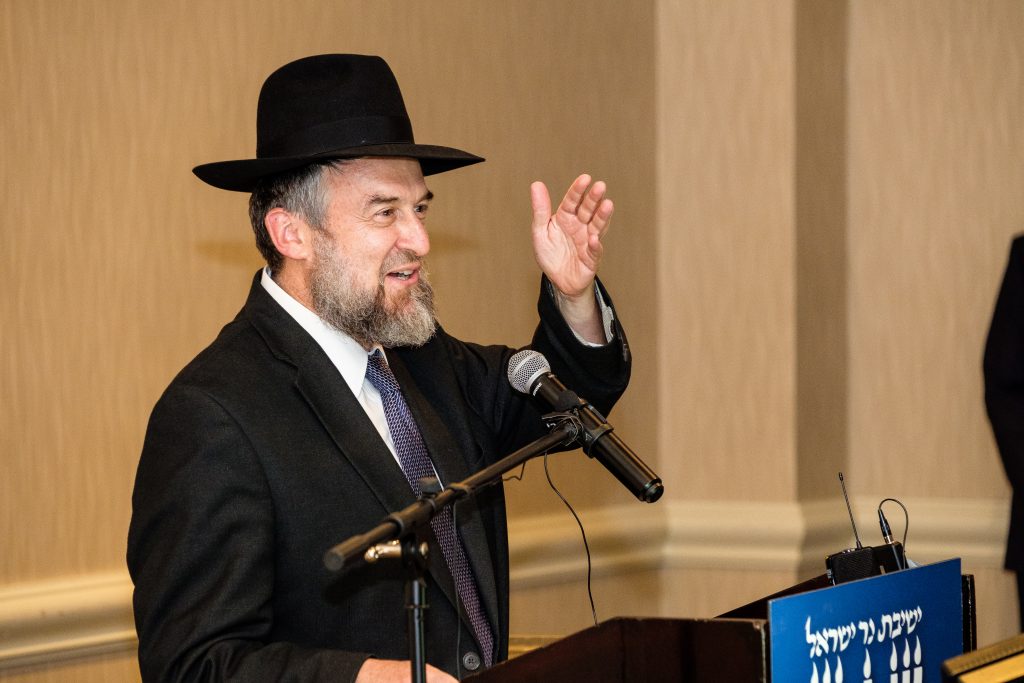 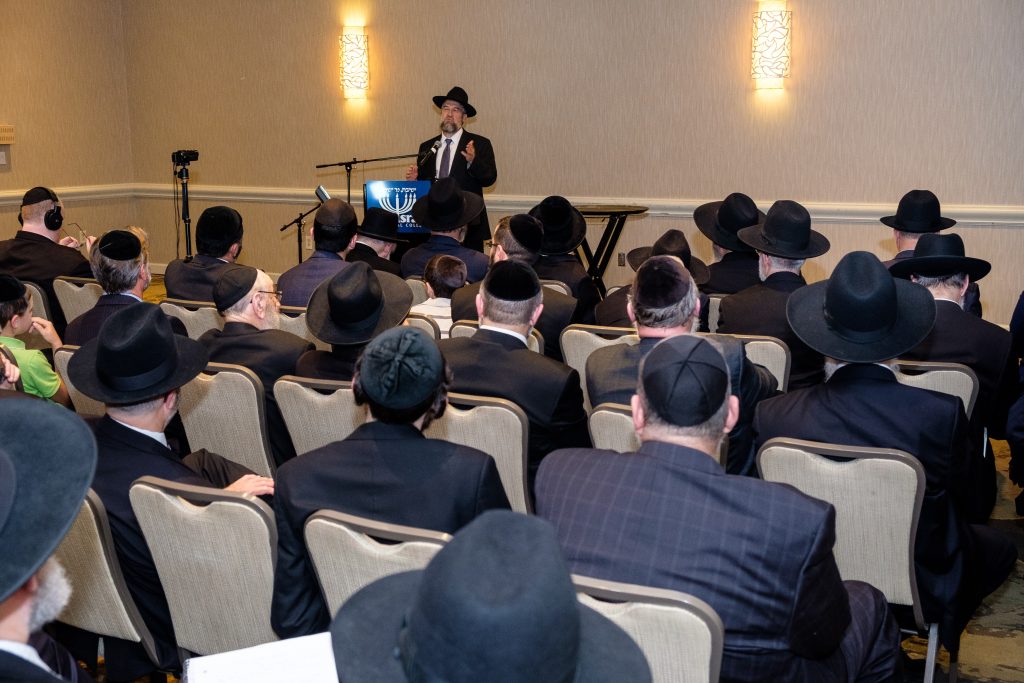 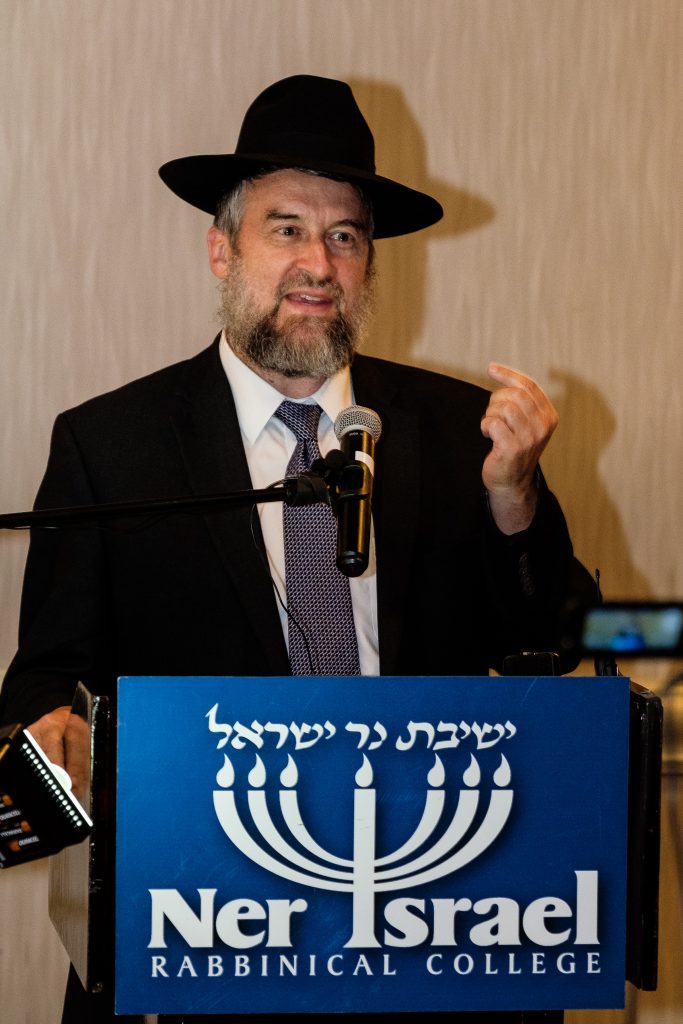